Kuhn Center Ireland, based in Cork, is set to launch the latest film and net binding fixed-chamber baler at the FTMTA Farm Machinery Show in Punchestown.

The FB3135 is set to impress visitors at this year’s show with its Automate function, which provides a fully automatic operating experience, and its patented film binding system.

The Automate function delivers fully automatic operation from start to finish, including automatic chamber opening, closing, unblocking and knife-cleaning functions. The in-cab control terminal (Isobus) provides information to the operator at all stages of the baling process.

Autodeblock sees the automatic engagement of the intake slip clutch when crop intake is too high, automatically retracting the chopping knives and lowering the baler’s drop floor.

Once the blockage has passed through, the PTO will re-engage. Then the drop floor and knives automatically return to their working position.

The use of twin binding reels extends film change intervals by a further 30%. Changing from film binding to net binding is made easy as the redundant method can remain in the machine while using the other. 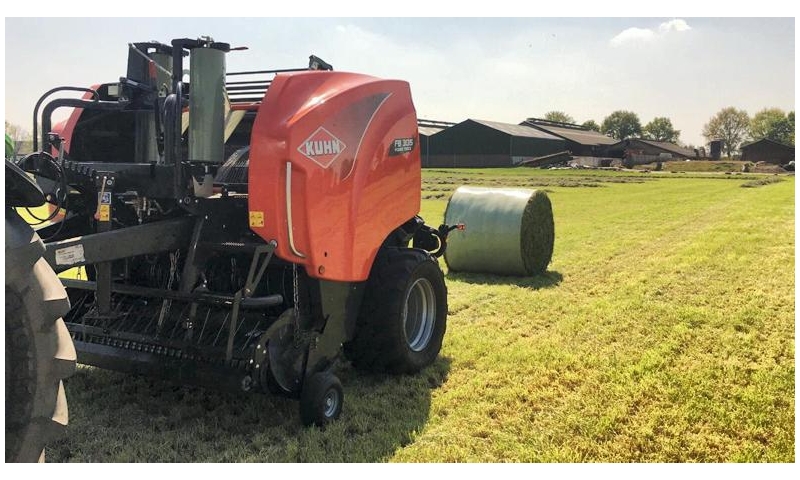 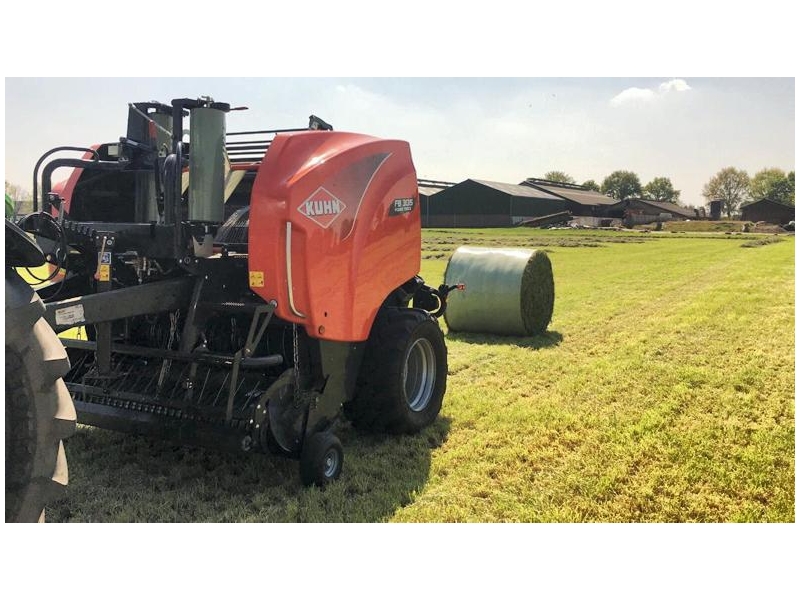